Are You Invaluable, or Not Valuable? 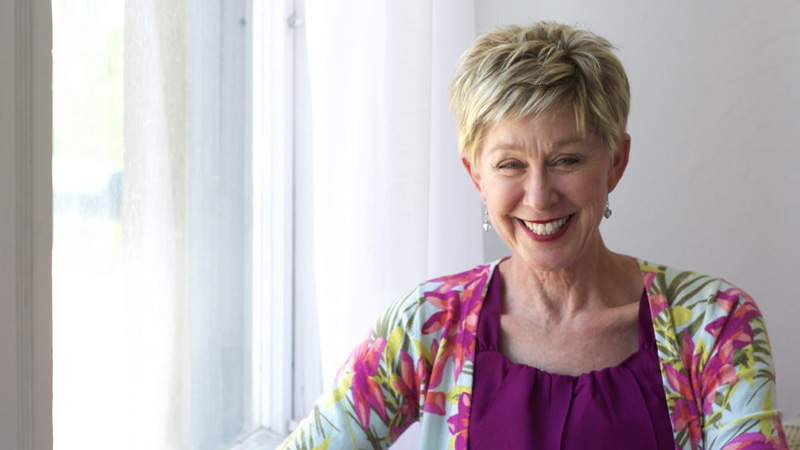 I recently spent some time with a colleague who asked me to lunch to discuss some problems she was having at work. As I listened to the description of her stressful workplace, I couldn’t help but think there were some very large problems in her corporate dental office setting.

She described a sense of chaos throughout the day with no real solid systems in place and, for the most part, a support staff that wasn’t consistently supportive. The doctors feared retaliation should they say anything and the manager had no control over the behavior of the staff. Her list of issues with the assistants included:

1. A couple of the assistants simply did not know how to move at any speed but “slow.” Some assistants only do the jobs they want to do. Recently she’d asked an assistant to get her some bridge threaders and the assistant said, “No, I’m setting up for a patient that will be here in 15 minutes.” My only response (after I closed my mouth) was “really?”

2. There was a great deal of standing around and talking that would often morph into loud laughter; this could be loud enough to interfere with communication with patients.

3. There’s a little too much time spent in the staff lounge, checking phones, talking and gossiping about one another. One of her biggest stresses are the disparaging comments the staff make about each other, then turn around and act as their best friend! She’s heard many nasty comments come back about herself.

4. In a staff meeting led by the office manager, there are individuals who are downright rude when he’s trying to speak about policies; they interrupt him and give their opinions about what won’t work...very negative. They can’t seem to understand these are corporate decisions, not personal decisions made by doctors or managers. They’re told how things are to be done at a staff meeting and they’ll turn around in 10 minutes and proceed “the way they think it should be done.”

5. The staff is difficult to address when issues need to be addressed; they get defensive and absolutely refuse to take any type of direction/criticism. Some individuals even get scary angry.

6. There’s absolutely no sense of “team”; it’s every man for himself. It’s all about a silent message: “someone else can do it, it’s not my job.”

My heart went out to her as I watched the appreciation of her being able to vent about her situation. As I drove home, I did a little introspection on my own job performance. Do I oppose my bosses’ decisions, am I focused and productive, do I participate as a team member? Maybe we all need to spend some time asking ourselves: am I an invaluable employee to the company that hired me?