A Great Dr/Boss Will Have Loyal Employees Forever 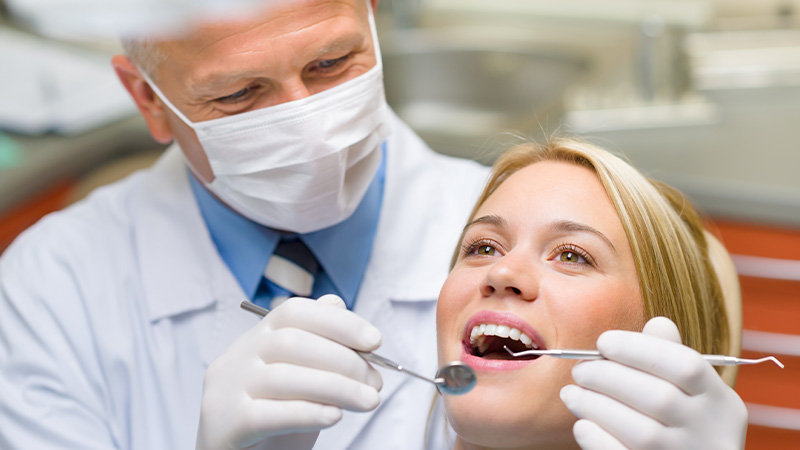 We’ve talked a lot about the fine qualities of top Assistants and Hygienists, let’s see what you think about the best Doctor/Boss characteristics. I feel as if I’m especially qualified as I’ve been there and done it and I’ve made every mistake possible! I’ve learned in my many years of practice, it takes more than Dental School to become a Great Dr./Boss. Here’s what I’ve come up with...

1. Praise Where Praise is Due

The first time you realize an employee is invaluable, tell them. You don’t have to go over the top, they just need to know they’re appreciated. I once worked for a Dentist (as his Associate) and I noticed he never complimented his Team. Comments in the workplace were mostly about what he’d like to see fixed or changed.

When I questioned him about his “management style”, he was puzzled and didn’t understand what I meant. I told him I noticed he never thanked his Team for a job well done. He reported with “I don’t do that”. He told me his “thanks” came in the form of paying the highest wages in town.

I told him he might be surprised to learn that appreciation and praise from one’s Boss trumps money!

We all have personal problems that follow us to work from time to time. The consummate professional can leave them at the front door, but occasionally a work problem or a personal problem needs to be shared with the Boss. A great Dr./Boss listens and can be emotionally supportive without abandoning professionalism.

3. No One Knows Who’s the Favored Employee

We all have Favorite Teammates and that goes for the Dr./Boss as well. The great Boss never shows favoritism. As an Associate Dentist, my Boss made the mistake of making it very clear who he favored above everyone else.

This problem eventually caused the loss of seven key individuals. It created resentment and anger amongst the other Teammates who worked even harder than the favored one. A Great Boss never shows favoritism.

4. Knowing the Dr./Boss is an Upstanding Individual

Great employees want to work with other great Teammates, including their Dr./Boss. A compassionate Dentist who occasionally gives the patient a financial break. They don’t hesitate to buy the Girl Scout cookies being sold by an employee’s child. They’ll jump your car when the battery dies. They’re just plain good people.

5. An Office Where Every Voice is Heard

The best Dental Teams have regular meetings and a great Dr./Boss allows all Team members to have a voice. When all voices are heard, Employees feel valued and add to the success of the practice.

I’ve seen Team meetings that didn’t involve the Team! It was all about the Dr./Boss’ agenda. The entire Team sits and listens, then walks away feeling angry, wondering why they wasted their time. High productivity and happy employees are much more likely when they feel as if they are an integral part of the practice.

6. The Family That Plays Together

That old saying: the family that plays together, stays together. It never hurts to get out of the office and have some fun together occasionally. Add some fun to a Team meeting; I knew a Dentist who planned a special occasion that was tied to every monthly Team meeting: a barbeque, a Christmas dinner, a hayride (the hayride ended at a Christmas gift shop where he allowed everyone to purchase a Christmas ornament.)

I did say that appreciation was more important than money and many surveys have proven that to be fact. That aside, raises add to the incentive to keep on performing at a level that is necessary to keep the practice productive.

Teams that attend continuing education together take more away from the lectures. I once worked as an Associate and the Team told me that in the 14-20 years of various years of employment by the Team, the Dr./Boss had never taken them to any C.E. I watched him lose one employee after another until he was forced to sell his practice.

“A good boss makes his men realize they have more ability than they think they have so that they consistently do better work than they thought they could.”