How to Identify Dental Team Conflict 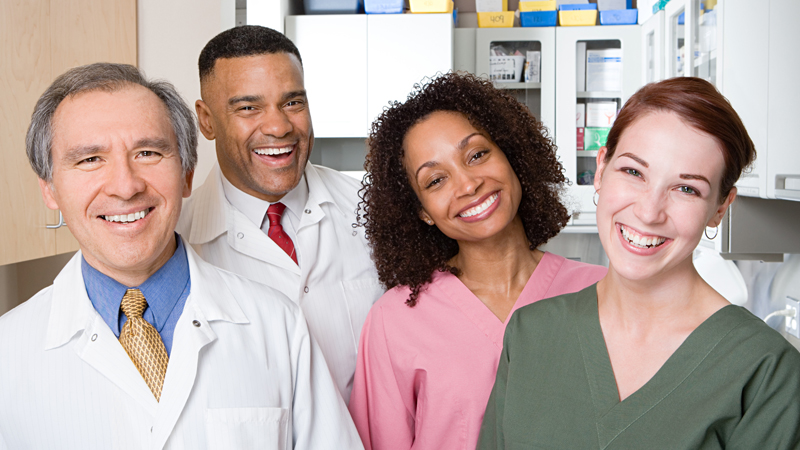 About a year ago I got a call from a colleague practicing in the Midwest. She was beside herself as the Office Manager and the Clinical Team were at odds and she didn’t know what to do. “The negative energy in the office is palpable” and she was at a complete loss. Once on board to help, I learned the Office Manager complained to her and the Clinical Staff complained to her and she was stuck somewhere in the middle.

We devised a plan to clearly understand what the complaints were; we would go to everyone individually and ask them to anonymously type out the issues as they saw them, place them in a plain white envelope and submit them into a box on the Doctor’s desk. They were instructed to not only voice their complaints, but their positive comments were encouraged. They could use names and they were asked to be blatantly honest… no exaggerations, no embellishments, just plain, hard truth as they saw it.

The Doctor placed the plain envelopes in a large brown envelope and mailed them to me. I was astounded at the results of this “survey”; I set out to compile the information in a logical order. The results were interesting, and my conclusion and/or summary is as follows.

After interviewing the entire Team, my conclusions to the complaints were as follows:

Six months later I got a call from my colleague and here’s what she reported:

~
"Conflict can destroy a team which hasn't
spent time learning to deal with it."
-Thomas Isgar