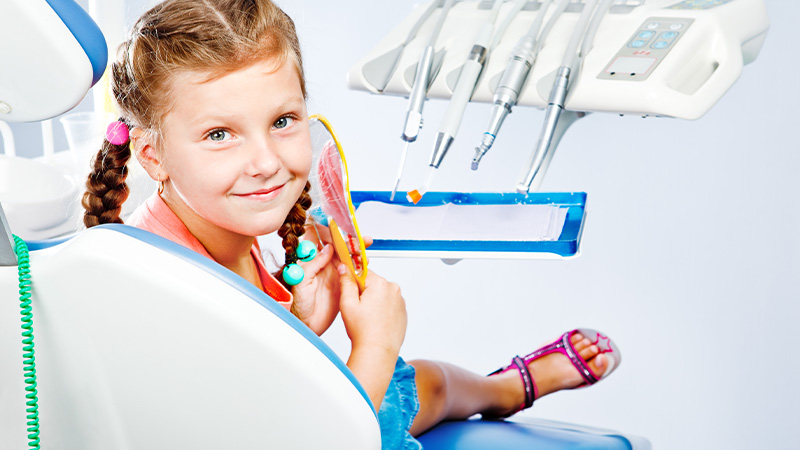 After practicing dentistry for over 30 years now, I’ve concluded the dental profession has failed to properly educate the public on the problems associated with dental disease. While asking a dental patient why brushing and flossing is recommended, they most common response is “to get the stuff out.” When I ask them what “stuff”? The most common respond is “food”. Why is it, the average patient doesn’t understand the simple process of bacterial removal? Why doesn’t the average dental patient understand that the two most common diseases in the entire world are so simply preventable?

1) I was invited to a gathering under the guise of a social event for highly educated women. Once at the gathering it was made clear that the “gathering” was about selling vitamins manufactured in the “purest of pure processes.” These vitamins had super powers and would immeasurably improve your health. Further, you could also sell them to your friend and family.

So here I was, in this conversation with about eight other women on the topic of health and wellness and I tossed out the question: “when was the last time anyone here went to the dentist?” Laughter and joking ensued. Then I asked: “how often do you brush your teeth?” It got a little quieter, so I asked: “how often do you floss?” It got even quieter and the presenter of the vitamin pyramid made a sarcastic joke and said, “who flosses?”. I’ve said it many times before and I’ll say it again: you can’t fix stupid.

2) The next patient I recall begging the need to be educated presented to his New Patient Exam with severe respiratory difficulty and a diagnosis of asthma that caused him to experience pneumonia yearly when the weather turned cold; he was 26 years of age. This health issue was discussed thoroughly while reviewing his medical history and we then moved on to his clinical exam.

In my 30+ years of practicing as a General Dentist, I have never seen such a filthy mouth...ever! You seasoned professionals have seen this: red, swollen soft tissue with a complete loss of contour. It moves when you dry it and you can see large, black chunks of calculus under the soft tissue and it hemorrhages out of control on the slightest provocation. We know that respiratory disease can be exacerbated by oral anaerobes and yet we produce television commercials that state “your gums matter”. How about being clear:

3) Another of my patients reported he had stomach problems. These problems caused him to eliminate all processed food; he grows all of his own vegetables, has his own grass fed beef, sheep and butchers his own chickens. He even manufactures his own soap as he wants no chemicals on his body. As I listened to him explaining the amount of work that’s involved in his endeavor for the greatest degree of health he can achieve, the conversation turned to oral health.

Unfortunately this patient occasionally brushes his teeth and doesn’t floss at all. He feels that he eats so well, there’s no need to brush or floss regularly. That’s when it really hit me: We Have Failed. How can an adult who has been to many dental appointments in his lifetime have completely missed any amount of education?

My Attempt to Educate: DentalHealthToday.com

In the time I’ve spent practicing Dental Hygiene and then becoming a Doctor of Dentistry, I’ve been passionate about educating patients. I’ve been so involved in patient education, I’d often hear my patients telling me I should write a book. I really couldn’t believe anyone would buy and read a book on Dental Health, so I did the next best thing. I developed a website to help educate the patient. We all get busy in our daily practice of Dentistry and too often we don’t take the time to fully educate our patients.

Go to dentalhealthtoday.com to see the site I’ve developed to help educate patients written on a level they can easily understand.

“Education is the most powerful weapon which you can use to change the World.”