Patients Afford What They Want to Afford 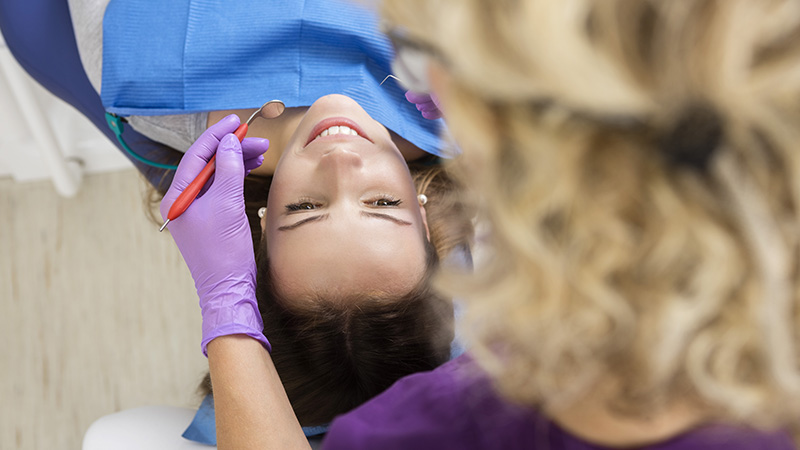 I remember a consultant telling me that patients will afford what they truly want to afford. In light of this knowledge, I began presenting treatment based on the questions we asked in our new intake form. The main question we relied on was “If we could give you whatever you want for your mouth and teeth, what would you ask for?” Ninety percent of the time, we presented what they wanted, and treatment was accepted.

I received an email from a colleague who told me his latest story. Honestly, I throw up my hands when I hear this stuff because we work so hard trying to educate this simple concept: clean your mouth regularly and your dental problems will be few.

Apparently, a patient came in to her free dental exam (following me?) and was chatting with the Dental Assistant when the Dentist appeared to do the exam. She had a history of periodontal disease, hadn’t been in for her cleanings or past diagnosed treatment in three years. The Dentist asked her if she understood she had periodontal disease, that she should technically be having her teeth cleaned every three months.

The patient acknowledged her disease and remarked that her “insurance” only paid for it once a year. He informed her that the state aid she was receiving allowed her to get her teeth cleaned the other three times at a significantly reduced rate. The patient went on to report she was unemployed and she and her family were just “getting by”. She said that even at a reduced rate, she could not afford to pay to get her teeth cleaned more often than her insurance would pay for it.

Later his Assistant came into his office to share the conversation she’d had with that patient prior to his having entered the operatory. The Assistant told him the patient had been talking about a great deal she and her husband had gotten on a trip to LasVegas. Airfare and hotel were going to cost them $489.00 for three days and three nights.

The Assistant said she did the math and three cleanings, a Waterpik and an antibacterial mouthwash would cost under $350.00. So, it’s true: patients do afford what they want to afford.

But don’t despair! Hone your skills and continue to recommend complete care. Avoid becoming a member of the ‘Crown of the Month Club’. Do more treatment on fewer patients; it’s not only highly rewarding but cuts way down on stress and increases productivity. It’s the difference between doing little procedures on dozens of patients and doing one big procedure on a few.

But it’s not just true of patients; we all afford what we want to afford. It’s human nature. But it’s your job to gain the skill to provide Complete Care and learn how to present it to your patients. There’s plenty of work to do, especially on Baby Boomers who are ready to retire!

~
“Wrong does not cease to be wrong because the majority share in it.”
- Leo Tolstoy, A Confession