I Know You’ve All Experienced This: Patients Lie 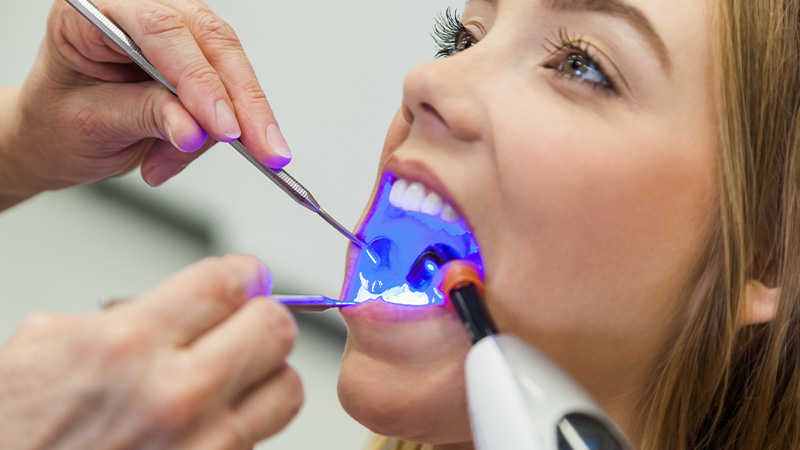 I was hired by an office to help them streamline some of their systems that weren’t working well. This type of job requires me to hang around the office watching, listening, and observing the daily function of the office. During one of my days of observation, I was reminded of a fact that I’ve experienced and come to believe is true: patients lie. They lie about money, cancelling appointments, and flossing. But this was an issue that I can honestly say I’ve rarely heard: lies about what took place during an appointment.

I was standing in the hallway and I had decided to observe an entire patient visit. I was watching the system of setting up for the appointment and intended to watch the assistant turn the room. It was a simple procedure: a one surface filling and three sealants in about 20 minutes.

The Doctor told the sixteen-year-old patient that if anything was bothering her, she should raise her left hand and they’d stop and fix it. The patient made the usual moan during anesthesia but didn’t make another move or sound the remainder of the appointment. While the patient was getting numb, they talked about her taking college courses while she was still in high school; this was an accelerated program for which few qualify.

Later in the day the Office Manager called me, the Assistant and the Doctor into her office to discuss a phone call she had just gotten from the patient’s mother. Apparently the sixteen year-old patient claimed she repeatedly had asked them to stop and they’d ignored her. The patient’s mother stated her daughter was now terrified of Dentists and she didn’t know how she’d ever get her to go back. She went on to say the Doctor didn’t introduce himself and her daughter didn’t know him. Then, finally she accused the Office Manager of a “lack of empathy”.

The Doctor was in shock; he couldn’t believe that a simple, seemingly congenial interaction could be regurgitated in such a matter. At this point I decided to step in and tell the Office Manager that I’d observed the entire interaction. It was pleasant, it was congenial and no one ever “begged” them to stop. The Doctor was the same Doctor who’d given her an exam two weeks earlier; there didn’t seem to be a need for introductions. The appointment moved right along without incident and was over in less than 20 minutes.

So why this patient would lie about what had occurred in that operatory is a puzzle. Was she looking for attention from her mother? Was she mentally unstable? Who knows the answer to these questions? Unfortunately, this problem doesn’t fall under any systems overhaul that I’m aware of. It’s just one of those things that happen and if you let it, it can put a black cloud over your day. Choose to focus on the patients who put some sunshine in your day!