Do You Think The Board of Dentistry Abused Their Power? 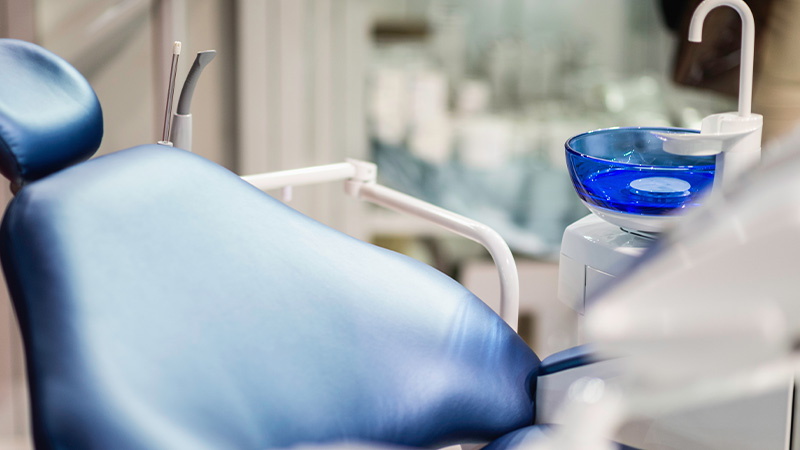 Ok, so I’m visiting some of my dental friends in the Midwest and I hear what I thought was a disturbing story. Apparently, a colleague of mine was contacted by his Office Manager in the middle of his day off. The text said: “CALL ME!!”. He couldn’t imagine what the issue could be, but he called immediately.

She said two men came into his Dental Office asking for him. They were told the Doctor wasn’t in the office that day; the receptionist reported that with this information, one of them became agitated. The men asked about the Doctor’s residence reciting it and the town where he lived. The receptionist admitted she didn’t know the Doctor’s address, but positively identified the town where the Doctor lived. The men asked them how far away the town was, they were told “about an hour” and the agitation continued.

The Office Manager came out of her office and asked the two men if they’d like the Doctor to call them. They replied “yes” and handed over their business cards; they were from the Board of Dentistry.

Now I will tell you, as a Receptionist, she should have immediately asked the visitors to identify themselves. The Office Manager relayed the visit to the Doctor and he immediately called the Board. He was told the two men were “on their way back to the office”, but she wouldn’t share why they’d visited the Doctor’s office. His dominate thought was “what could be so dire that the Board of Dentistry needed to walk into his Dental Practice?”

The Doctor checked his mail and found no communication from the Board. He decided to wait about a week to see if he’d get any communication from them. He spoke to several of his colleagues and was surprised at some of their reactions. They expressed their opinions as stating the Board had no right to come into a colleagues place of employment and leave a “stain” on the Dentist they were wanting to see.

When the Doctor returned to work, he had to speak to several individuals from the corporate office. The regional manager, risk management, and his supervisor all wanted an explanation as to why the Board wanted to speak with him. He admitted to me that the stress and fear that the Board created by their unexplained visit was following him like a dark cloud. He was losing sleep and he started questioning everything he was doing.

After eight days and no communication from the Board, he called one of the investigators and was surprised by his explanation. Apparently, they wanted to talk to him regarding another Doctor. He had worked for the other Doctor in the past and they were after information about several incidences that had taken place in that office.

Once they concluded their explanation of their visit, he asked why they had to come into his office and make him look like they were investigating him. The Dental Board Investigator responded with “we can’t discuss the issues with the staff.” My friend’s response was appropriate: there is no reason why you couldn’t clarify your intent without revealing the individual being investigated.

He went on to share another incident where he had received a letter from the Board. In the letter, he could not figure out who the patient was, nor could he identify the incident in question. Again, it was simply a letter from the Board wanting to ask him about another Doctor. He asked again, why fail to explain yourself from the outset, rather than create an air of worry.

When he had called about the letter, it took several days to contact the Investigator. While he waited to find out why he’d received it, he worried he’d done something he just couldn’t remember. Once he’d contacted the Investigator, it took ten minutes into the conversation to discover it wasn’t about him.

Everyone at the table agreed that perhaps the Board was abusing their power, potentially damaging a good Doctor’s name and creating suspicion amongst the staff. What do you think?

~
“Abuse of power isn't limited to bad guys in other nations. It happens in our own country if we're not vigilant.”
- Clint Eastwood