Are Your Systems Spot On? 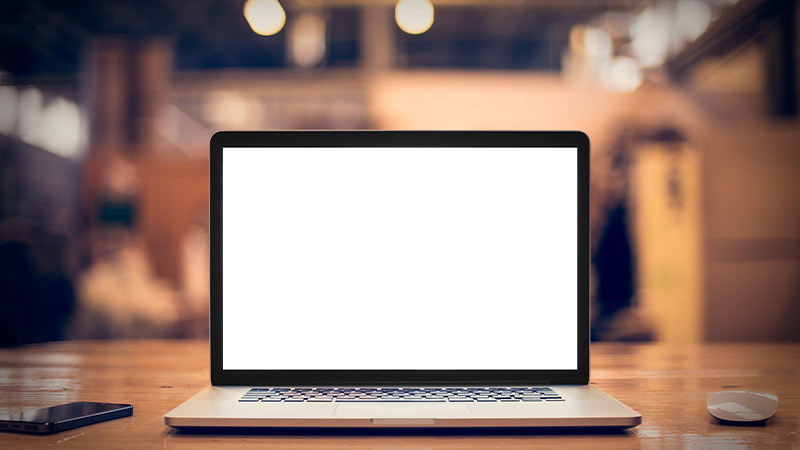 I recall my years in private practice as very hard work. It wasn’t the Dentistry that exhausted me; it was the daily running of the office. Inventory, payroll, quarterly taxes, and Staffing issues were constants in my professional life. I felt there weren’t enough hours in a day to deal with the issues that were my responsibilities. I went through periods that were awesome; production was up, the Team was spot on in their work ethic and our office environment was light-hearted and fun. But the days where nothing seemed to go well, I just couldn’t put my finger on the problem and how to keep the good days happening on a consistent level.

In looking back, I recall a Temporary Hygienist asking for a moment in my office. She wanted to talk to me about the systems (or absence of them) that were lacking in my Dental Practice. I really wasn’t exactly sure what she was talking about because it was nothing I’d recalled studying in Dental School. I’m not sure when or where along the way I learned that I, Dr. Marynak, didn’t, or better yet couldn’t function well in chaos.

It’s very clear to me now: when I start to feel uncomfortable at work, I know I’m working in a chaotic environment. Chaos can come in many forms. Perhaps the necessary paperwork isn’t where it should be, the Receptionist isn’t getting the new patients to complete the necessary forms, the Dental Assistant keeps forgetting to bring the lab prescription to the operatory, there’s a lab case that wasn’t sent out and it was prepped three days ago and I can go on and on!

Now many of you are saying “isn’t it the Team that’s causing these issues?” I’d answer “yes” and let’s face it, we all forget things from time to time. I know that I’ve worked in offices where systems are all but completely absent and in offices where systems were crisp and clear, concise and repeatable. I much prefer working in the later. I go home feeling accomplished, content and peaceful. When I spend eight hours in the former, I go home exhausted, depressed and my brain in a fog.

What’s the point in my discussing all of this with you today? Part of hiring a new member to your Team is trying to get at what makes them tick. Discovering their work ethic is paramount. Do they cut corners? Are they timely people? Can they work as a Team member? Do they leave their personal problems at home? My personal feeling is that when a Team member is being payed, they should be all in for the eight to ten hours they are working in your Dental Office.

Let me tell you about MM. MM is a phenomenal chairside assistant. She worked with me for several months as my primary chairside Assistant in a Corporate Practice. Occasionally MM wasn’t at work, was late, left early, went home at lunch (40 minutes away...one way).

One day in her absence, I looked into our restorative bin and it looked as though someone had turned it upside down and shook it. Everyday items were literally thrown into the bin: wedges in four places, matrix bands in all four corners, composite shades all dumped together, etc., etc. When I picked her up for a C.E. class one day and stepped into her home, it clicked. The house looked like a bomb had gone off. You could have gotten the same information by looking into her car.

At the recent ADA Convention, I met a Dentist who told me he was having trouble with his Receptionist. He sat down one day to investigate why his deposits had been light and he was concerned that he may find embezzlement. What he discovered was that the Receptionist was writing off account balances. I reminded him that that doesn’t mean there isn’t any embezzlement taking place and an owner Dentist should be watching his accounts receivable. I also told him that I learned from personal experience that you never hire an individual to handle money who has money problems of their own. Now I know why some companies do background checks; all Dental Offices should start with a ninety-day probationary period and consider background checks.

If you add a problem employee to poor systems, you will have chaos, lose money, waste time and go home with a foggy brain, unable to make complete sentences. And this doesn’t just affect the Dentist; your “A” Team will suffer as well. So, in finding that new employee, do what the United States Army does: ask for three personal references and three professional references. And don’t just think you can tell…call all six references. Find out what their job description entailed, find out how long they were employed and ask them if there were another opening in their office, would they rehire them.

The rare situation is the office that has had the same Team for several years. I met a Hygienist at the ADA Convention and she told me they had a stack of resumes in their office from people wanting to work in their office. Fortunately, they hadn’t had an opening in years; that speaks volumes about the Dentist, the Dental Team, their successful systems, their communication skills and the treatment delivery to their patients. High Five to that Dental Practice!

“I think as a company, if you can get those two things right — having a clear direction on what you are trying to do and bringing in great people who can execute on the stuff — then you can do pretty well.”