Doctor and Nothing Less 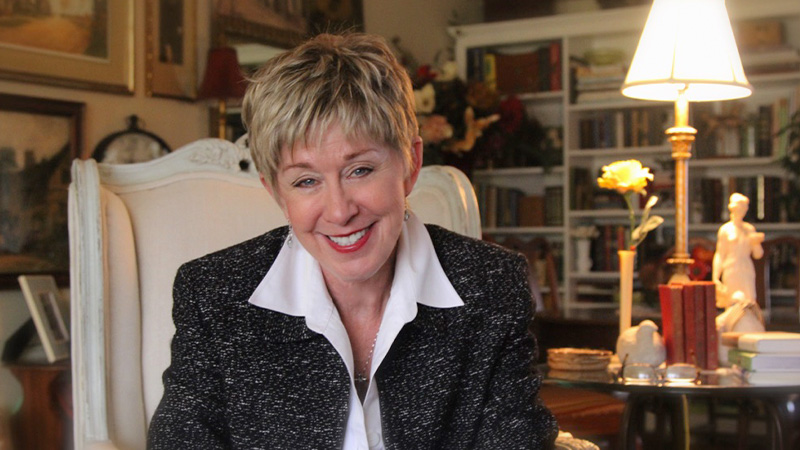 When I’m down and dirty in someone’s mouth and my back and neck are aching, I’m reminded of how difficult our work can be...and no one knows except us. Throughout the years, I’ve noticed that dentists are often considered ‘second class doctors.’

My former physician worked for a large medical corporation that, for the most part, monopolizes medicine in my community. I had an issue at my medial office regarding communication concerning a release of records that was supposed to have happened but didn’t. The release of records was urgent and since the office manager was on vacation, I was referred to a board member.

I telephoned the board member and had to leave a message as he was not available; I left a voicemail stating I was Dr. Deborah Marynak and requested he return my call. He eventually returned my call, but was clearly annoyed having to cover for the office manager.

As I explained my problem, he interrupted me and asked: “what kind of a doctor are you?” I responded that I was a Doctor of Dentistry, and his response was “Oh, you’re a den’-tist”. When I asked him what that was supposed to imply, he simply said it again: “a den’-tist”. It was so incredibly rude, but then I realized... he’s just ignorant.

On another day as I was leaving work, I stepped up to the valet window and said “Dr. Marynak, slip 110”. The young man behind the counter asked me “what kind of a doctor are you?” I responded that I was “a Doctor of Dentistry.” He smiled, and returned the comment “oh, you’re not a real doctor.” By then my car had arrived and I turned and left the parking facility.

About two weeks later, I again walked up the valet window and that very same young man looked up at me with a swollen lower jaw. He said, “I think I have a tooth problem and I need to come and see you.” I pleasantly smiled at him and told him I “thought it would be best if he saw a real doctor”.

I actually had an older couple come into my practice as new patients and promptly left my practice because I gave them an oral cancer exam. They felt I was “working beyond the scope of my profession.” How unfortunate that some patients are clueless to the full scope of our work; dentists don’t just tinker with teeth.

Most people are completely clueless as to the depth of our skill, the volume of knowledge we’ve amassed, and the brevity of the responsibility we face every day. I mean really, how many of doctors restore a body part while looking at it in a mirror?!

I recall an instructor in Dental School telling me that if I thought Dental School was hard, “wait until you get out”. I honestly thought he was kidding and after 34 years as a Dentist, I found out he wasn’t! Personally, I consider Dentists to be Physicians of the Mouth. I mean really…who knows more about this body cavity than we do?

So, although Dentistry has been good to us financially, we have worked incredibly hard. We have sore shoulders, sore necks and bad backs; we have carpal tunnel, and we sometimes question if our eyes are as true as they were when we were younger. And we have every right to be spoken to as respectable Doctors...no matter what kind we are.

“We are all born ignorant, but one must work hard to remain stupid.”